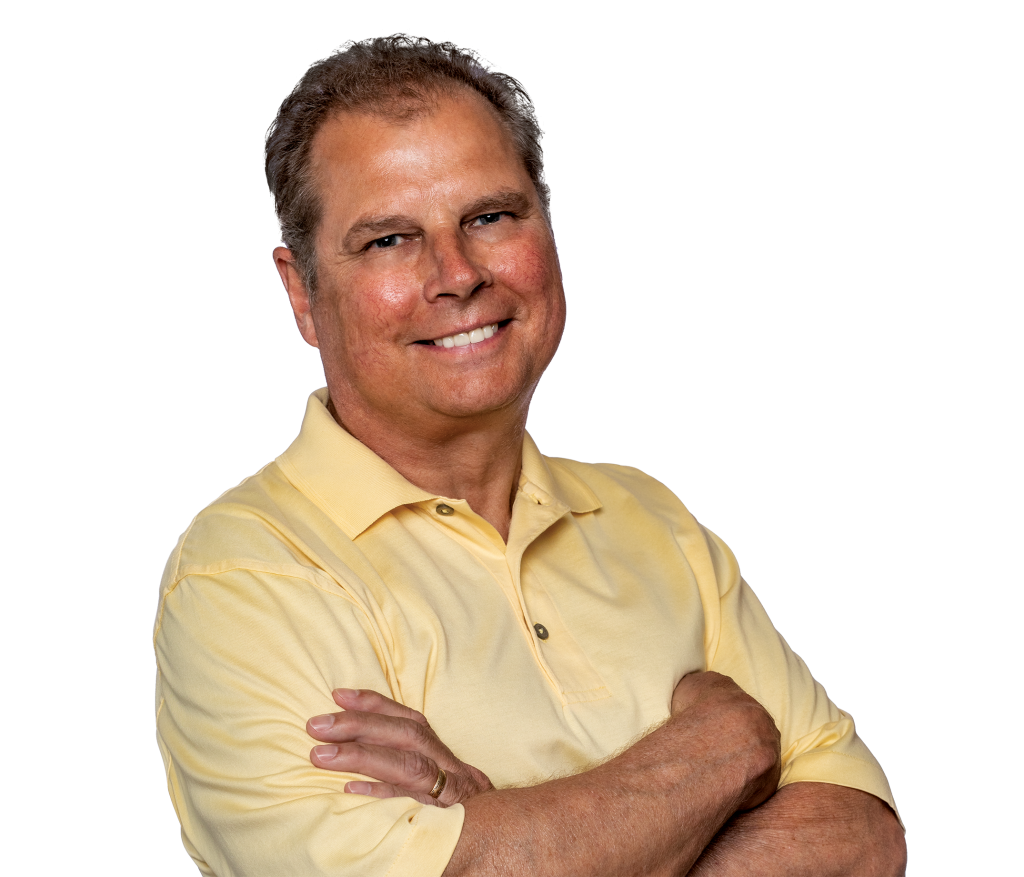 On December 1, 2016, Stan Stanek of Chanhassen, Minnesota, was diagnosed with acute myeloid leukemia (AML) and told that his best chance of survival was a bone marrow transplant. a busy elementary school in Atlanta, Ga., she didn’t want those things to slow her down, so she ignored them.

But first, the active, otherwise healthy 60-year-old had to undergo several months of intense chemotherapy to stop the cancer from spreading and to put him into remission.
The treatments didn’t work. In fact, the man who was in a hospital only once before found himself spending weeks there.

Stan went through several more months of treatment, numerous bone marrow biopsies and blood infusions. Eventually, he says, “We came to the realization that chemo was just not working. I was hitting a brick wall and I didn’t really know what to do. I needed the transplant, but doctors at the Mayo Clinic [in Rochester] wouldn’t even consider it until I was in remission.”

Stan and Sue approached his battle as a couple. Without denying his prognosis, they stayed positive and hopeful and relied on their family, friends and faith to keep them focused on their blessings. “Our mantra was, ‘Make it a day well-lived,’” he says.
Several months later, as Stan’s health continued to decline, he learned about a clinical trial for IDHIFA (enasidenib) being conducted at a treatment center in Houston.

Stan and his wife, Sue, approached his AML treatment as a team, relying on friends, family, and faith.

Stan had a specific type of AML caused by a gene mutation called IDH2, found in fewer than 15% of patients with the disease, and IDHIFA was being studied in patients like him. He met all the qualifying criteria for the trial and began treatment – one IDHIFA pill daily – in July 2017.

It was not long before he noticed a change. “I seemed to be getting better. I started to feel stronger and I was having fewer blood infusions,” he says.

Six months later, after 18 trips from his Minnesota home to Houston, Stan achieved complete remission. He was cleared for a bone marrow transplant, with his brother as the donor, in February 2018.

Since it was performed, he has had several biopsies and remains in complete remission.

“I do not believe I would be here today if it weren’t for this pill,” Stan adds. “IDHIFA was the key that opened the door to my bone marrow transplant.”

Stan and Sue are celebrating their 40th wedding anniversary this year and enjoying moments they thought might be lost because of AML. “I’m doing all the things I was before,” Stan says. “For me IDHIFA wasn’t only hope, it was an answer. I’m living life again.”