Latarsha Jones had a persistent headache for weeks; she also had bouts of dizziness and sometimes found herself struggling for words. As the assistant principal at a busy elementary school in Atlanta, Ga., she didn’t want those things to slow her down, so she ignored them. 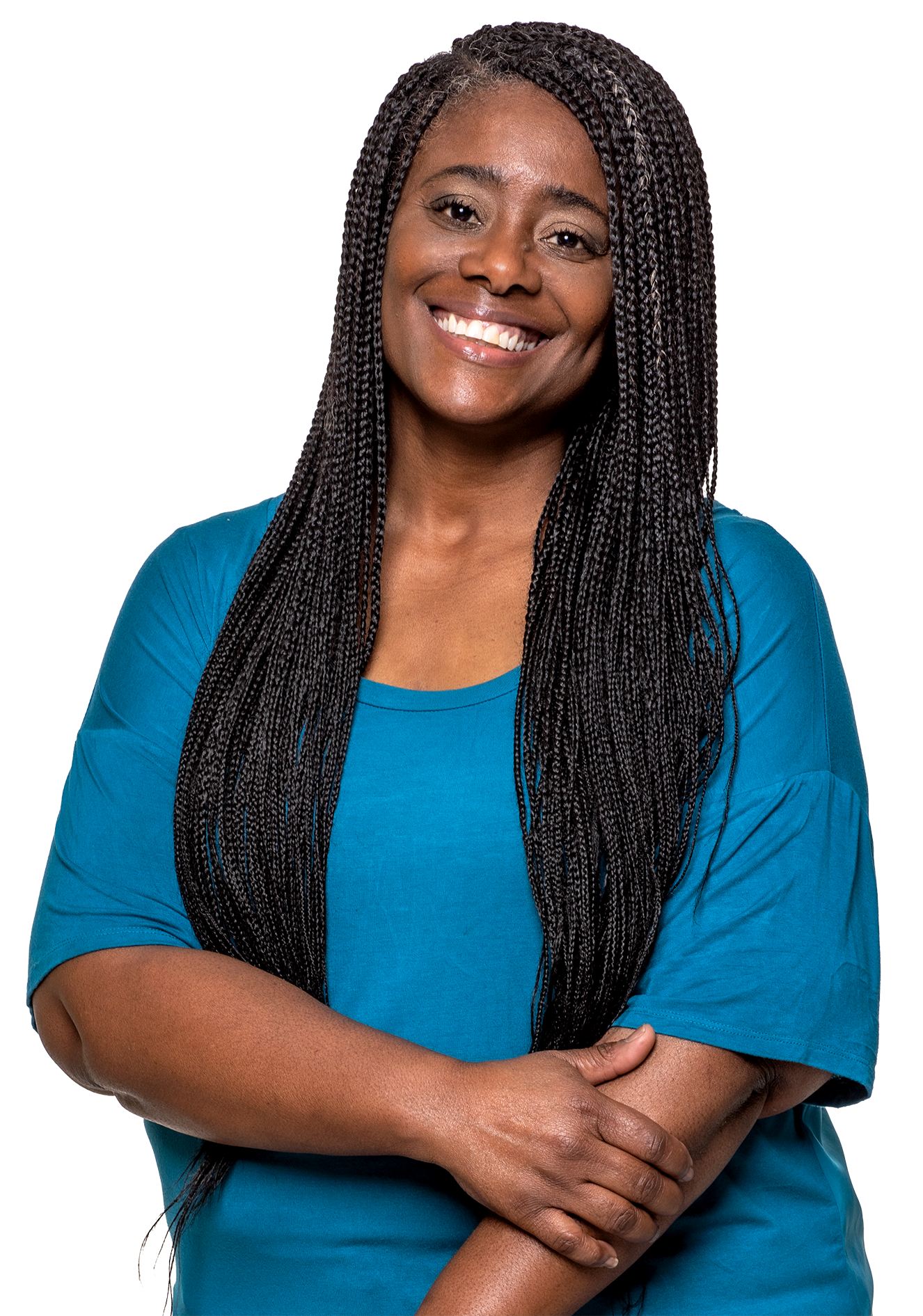 “Then, when I was at school preparing paperwork for a standardized test, the room began to spin. I thought I was speaking, but nothing was coming out of my mouth,” she said.

Latarsha was taken to the emergency room and diagnosed with a left mid-brain ischemic stroke caused by a blockage in a blood vessel that supplies the brain.

“I was shocked. To me, a stroke happened to older Caucasian men, not to a 41-year-old African American woman,” she explained.

Fortunately, Latarsha fully recovered, but she did not make the recommended lifestyle changes or take the medication her doctor prescribed. Two years later, she had another stroke.

“Looking back on it, it all makes sense – it was clear that my weight, stress, grief at two deaths in my family, and other unhealthy lifestyle choices were contributing to my poor health,” she said. “I had so many warning signs but I ignored them and just kept going.”

Latarsha then took charge of her life. Today, seven years after her first stroke, she maintains a healthy and active lifestyle, walking at least five times a week and eating more colorful foods. She relocated to Florida, where she lives with the youngest of her three children, 17-year-old Kara, and teaches reading at an elementary school.

Latarsha with daughter Kara, preparing home-cooked meals as part of the new lifestyle that she has adopted after her stroke.

She was selected by the American Heart Association to be a Class of 2019 Ambassador based on her simple message — “Give yourself permission to pause” – which she shares at events across the country as she, along with countless other patients, wait for a breakthrough treatment.
“I tell people to listen to their body, not to put off seeing a doctor if something doesn’t feel right and to give themselves permission to pause.”

Treatment options for patients who have experienced a stroke are limited and the need for something to help reduce the risk is needed. Although she has taken control of her health, Latarsha said she lives with the fear of having another stroke. “I try not to think about it and just try to just live my life, but the reality is it could happen. It’s a scary thought for sure.”